A ball bearing is a mechanical component used to increase the working efficiency of machines and systems. Ball bearings are used from small trollies in marts to huge power plants and machine setups. Ball-bearing reduces friction between moving parts or surfaces with the help of the rolling elements for high precision outcomes. 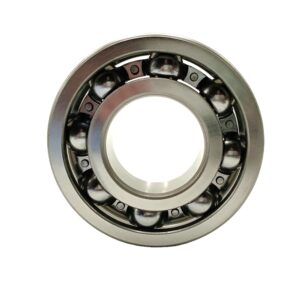 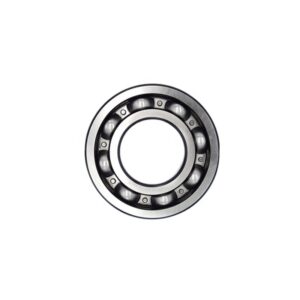 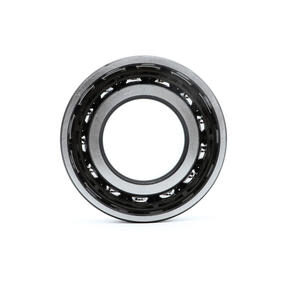 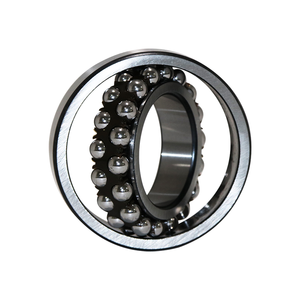 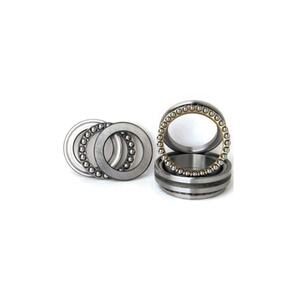 Bushing MFG helps many engineering innovations have been created over the years to solve problems. A new line of ball bearing, called ABEC-3 bearings, was a solution to a problem engineers faced with conventional ball bearing designs.

What is a Ball Bearing?

In the Ball Bearing the outer one is the Outer Ring it remains stationary whenever a bearing moves, and the inner one is the Inner Ring it moves with the movement of the bearing. The retainer or cage keeps the rolling balls uniform and packed between the Inner and Outer Rings. When the load moves, the rolling balls rotate the inner ring of the bearing, but the outer ring remains stationary.

Ball bearings carry a limited load capacity. But very high rotating speed. That is why they are used majorly in high-speed applications. These bearings cannot tolerate heavy loads because of the small distance of contact between the rolling balls and both rings. One of the most common example of the use of ball bearing is in vehicles like Ball Bearing on a car.

What is Ball Bearing used for?

A ball bearing is a small but highly efficient part of a simple or complex machine. It performs three functions in facilitating the efficiency of a machine. It carries the load, reduces friction, that friction can be rolling, rotating, or moving frictions in the machine, and places the parts of the moving machines.

Ball bearings use balls to help in reducing the friction and contact between the rolling and moving surfaces. The ball bearings are used to make machines efficient that carry the light-weighted load and increase their working and production speed.

TYPES OF BALL BEARINGS AND THEIR USES

An Angular Contact Ball Bearing handles a sustainable amount of axial loads because of its design and structure. These bearings are used to carry the load in both directions.

The Deep Groove Ball Bearings are the most popular and widely used type in ball bearings. These bearings are well optimized to create low vibrations and noises providing minimized rolling friction between the moving surfaces. They are used to carry both light axial and radial loads.

Linear Bearings is the type of ball bearing used in one-directional movement along a linear axis.

What is the difference between Roller and Ball Bearings?

Ball and Roller Bearings are both rolling element bearings. Both bearings perform the same functions. They provide smooth movement and reduce friction between two rotating or moving surfaces.

The roller bearings do not raise the speed of any machinery but increase the accuracy.

How does a ball bearing work?

The rolling balls take the load on the bearing and provide an efficient working machine. The ball bearings are used to control rotation and movement in the machinery. These bearings lower the friction rate of the machinery. But they are limited with the load-carrying capacity. The little area between the rolling element and the inner-outer rings is the cause of fast speed and limited carrying load.

Ball bearings carry radial loads and also carry axial loads in both forward and backward directions. Ball bearings are the perfect choice to reduce friction in a machine if you want a high temperature, cold, high speed, and self-lubricating ball bearing like Ceramic Balls Bearing. Ceramic is a type of material used to make ceramic balls that work as rolling elements between the two rings.

Except for ceramic ball bearings, there are also different types of popular and common ball bearings available in the markets whose function is also to reduce friction.

Where to buy ball bearings from?

If you want your machines to be more efficient and reduce friction to the least amount, you must use proper ball bearings in your machinery and repair the old ones depending on their conditions. Bushing MFG is a popular and trusted brand that sells bearings. We have a variety of ball bearings available for different purposes to make your machinery efficient.

Bushing MFG is a professional self-lubricating bushings manufacturer since 2006, with excellent quality exported to South America and Europe for 12 years.